Today is the International Day for the Elimination of #ViolenceAgainstWomen and Girls. 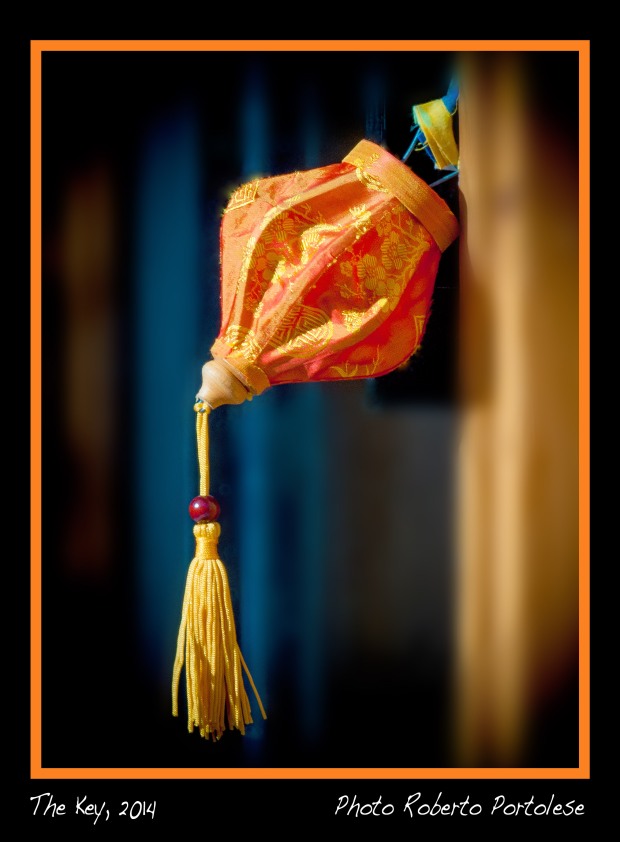 16 days of activism follow this event, ending on 10 December, Human Rights Day, to mobilize support for the cause of ending violence. The UN Secretary-General’s UNiTE to End Violence against Women campaign, invites people across the globe to lend their support and to ‘Orange Your Neighbourhood’ – to wear and use the colour orange to symbolize a brighter future without violence.

Yesterday I forgot my Nikon D90 at home, so I decided to do some photography with my phone, it is an older model but the results are not so bad, even the close-up photography of details, still I prefer my DSLR: …never leave home without your best camera… 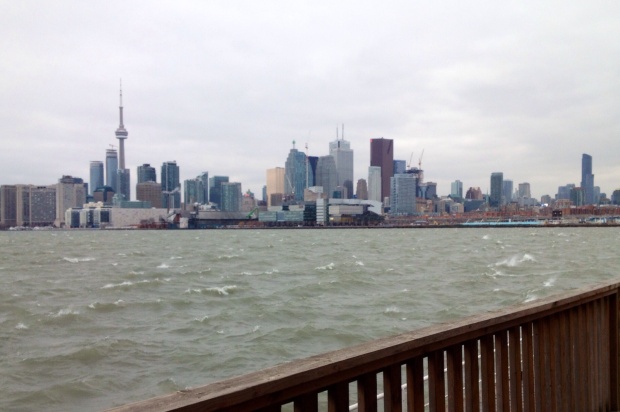 You need luck,more than anything else, to get a good image. That’s one of my philosophy on photography 🙂

I just loved the way butterflies descents and lands on flowers, and let me share such an image for this week’s photo challenge,

This is a portrait I took of Muddy Waters, during his visit in Turin, Italy, where he also performed. c.1972.

His influence is tremendous, over a variety of music genres: blues, rhythm and blues, rock ‘n’ roll, hard rock, folk, jazz, and country. He also helped Chuck Berry get his first record contract.

His 1958 tour of England marked possibly the first time amplified, modern urban blues was heard there, although on his first tour he was the only one amplified. His backing was provided by Englishman Chris Barber’s trad jazz group. (One critic retreated to the toilets to write his review because he found the band so loud).

His use of amplification is cited as “the technological missing link between Delta Blues and Rock ‘N’ Roll.”[23] This is underlined in a 1968 article in Rolling Stone magazine: “There was a difference between Muddy’s instrumental work and that of House and Johnson, however, and the crucial difference was the result of Waters’ use of the electric guitar on his Aristocrat sides; he had taken up the instrument shortly after moving to Chicago in 1943.”[24]

The Rolling Stones named themselves after his 1950 song “Rollin’ Stone” (also known as “Catfish Blues”, which Jimi Hendrix covered as well). The magazine Rolling Stone also took its name from the same song. Hendrix recalled “the first guitar player I was aware of was Muddy Waters. I first heard him as a little boy and it scared me to death”. Cream covered “Rollin’ and Tumblin'” on their 1966 debut album Fresh Cream, as Eric Clapton was a big fan of Muddy Waters when he was growing up, and his music influenced Clapton’s music career. The song was also covered by Canned Heat at the legendary Monterey Pop Festival and later adapted by Bob Dylan on the album Modern Times. One of Led Zeppelin’s biggest hits, “Whole Lotta Love”, is lyrically based upon the Muddy Waters hit “You Need Love”, written by Willie Dixon. Dixon wrote some of Muddy Waters’ most famous songs, including “I Just Want to Make Love to You” (a big radio hit for Etta James, as well as the 1970s rock band Foghat), “Hoochie Coochie Man”, which The Allman Brothers Band famously covered (the song was also covered by Humble Pie and Steppenwolf), “Trouble No More” and “I’m Ready”. In 1993, Paul Rodgers released the album Muddy Water Blues: A Tribute to Muddy Waters, on which he covered a number of Muddy Waters songs, including “Louisiana Blues”, “Rollin’ Stone”, “Hoochie Coochie Man” and “I’m Ready” (among others) in collaboration with a number of famous guitarists including Gary Moore, Brian May and Jeff Beck.

Angus Young of the rock group AC/DC has cited Muddy Waters as one of his influences. The AC/DC song title “You Shook Me All Night Long” came from lyrics of the Muddy Waters song “You Shook Me”, written by Willie Dixon and J. B. Lenoir. Earl Hooker first recorded it as an instrumental, which was then overdubbed with vocals by Muddy Waters in 1962. Led Zeppelin also covered it on their debut album.

Muddy Waters’ songs have been featured in long-time fan Martin Scorsese’s movies, including The Color of Money, Goodfellas and Casino. Muddy Waters’ 1970s recording of his mid-’50s hit “Mannish Boy” (a.k.a. “I’m A Man”) was used in Goodfellas, Better Off Dead, and the hit film Risky Business, and also features in the rockumentary The Last Waltz.

The song “Come Together” by The Beatles references Muddy Waters: “He roller coaster/he got Muddy Waters.”

In 2008, Jeffrey Wright portrayed Muddy in the biopic Cadillac Records, a film about the rise and fall of Chess Records and the lives of its recording artists. A second 2008 film about Leonard Chess and Chess Records, Who Do You Love, also covers Muddy’s time at Chess Records.

In the 2009 film The Boat that Rocked (retitled Pirate Radio in the U.S) about pirate radio in the UK, the cryptic message that late-night DJ Bob gives to Carl to give to Carl’s mother is: “Muddy Waters Rocks.”

In 1990, the television show Doogie Howser, M.D. featured an episode called “Doogie Sings the Blues” with the main character, Blind Otis Lemon, based on Muddy Waters, with references to his influence on the Rolling Stones and Led Zeppelin, along with the performance of “Got My Mojo Working” by Blind Otis Lemon. He is also referred to as the original “Hoochie Coochie Man”.

This page was last modified on 14 November 2014 at 20:22.
Text is available under the Creative Commons Attribution-ShareAlike License; additional terms may apply. By using this site, you agree to the Terms of Use and Privacy Policy. Wikipedia® is a registered trademark of the Wikimedia Foundation, Inc., a non-profit organization.

Until I will be able to paint again, I am working on a new photographic body of work, about out of focus photography of nature taken from behind the windows, while inside the house, too cold here now, it is often below zero. This was taken at sunrise in Toronto. Nikon D90, 500mm Nikon lens, 350/8.

Yesterday I prepared a new drink for my wife’s birthday, Lemon Drink, Peach Drink, Lemoncello and a little Ontario Ice Wine: it was delicious! I wanted to make it very special, so I put my artist hat and sculpted a bird of paradise decoration out of a wedge of a pineapple and here it is: The Bird of Paradise Roberto’s Cocktail.

In 1986, the United Nations International Year of Peace, the Kingdom of Nepal agreed to participate in World Expo ’88, and the Association to Preserve Asian Culture was commissioned to create, operate for the Expo, and find a new home for the Pagoda at the Expo’s conclusion.

The Peace Pagoda was built by German architect Jochen Reier (APAC) on behalf of the Kingdom of Nepal. Immediately, 80 tonnes of indigenous Nepalese timber were sourced from the Terai jungle forest of Nepal, carted across to the capital Kathmandu where 160 Nepalese families worked for two years at crafting its diverse elements. These were then shipped to Australia in two 40-foot containers and one 20-foot container, where they were assembled at the Expo site by a handful of Australian workers under Nepalese supervision. The final assembly for World Expo ’88 only took a few days.

Above text from Wikimedia it is available under the Creative Commons Attribution-ShareAlike License; additional terms may apply. By using this site, you agree to the Terms of Use and Privacy Policy. Wikipedia® is a registered trademark of the Wikimedia Foundation, Inc., a non-profit organization.

Books | For inspiring books visit: The Office of His Holiness The Dalai Lama Website

#JLoTrueLove is a Top 10 @nytimes Best Seller!! #SoExcited #Thankyou this is such a blessing. pic.twitter.com/1wQL2xNyBA

The book is in the NYTime Best Seller List, she writes of her personal recent experiences.

The link at editors pick islands is great, you will find also much more at http://www.islands.com, this is my number 1 own pick that I photographed a few years ago, email me, and I will tell you where in the world you can find it. Look for a hint below…thank you for visiting. Photo Roberto Portolese.